Internship submission is now closed. Be on the lookout for future internship opportunities.

ABS-CBN International, in partnership with Kollective Hustle, believes in empowering youth which allows them to develop their professional skills, acquire relevant experience in their chosen field and put their passion to use through our Summer Internship Program. This is our way of giving back to the community by providing on-the-job immersion training to qualified students and enable them to become the best that they can be. 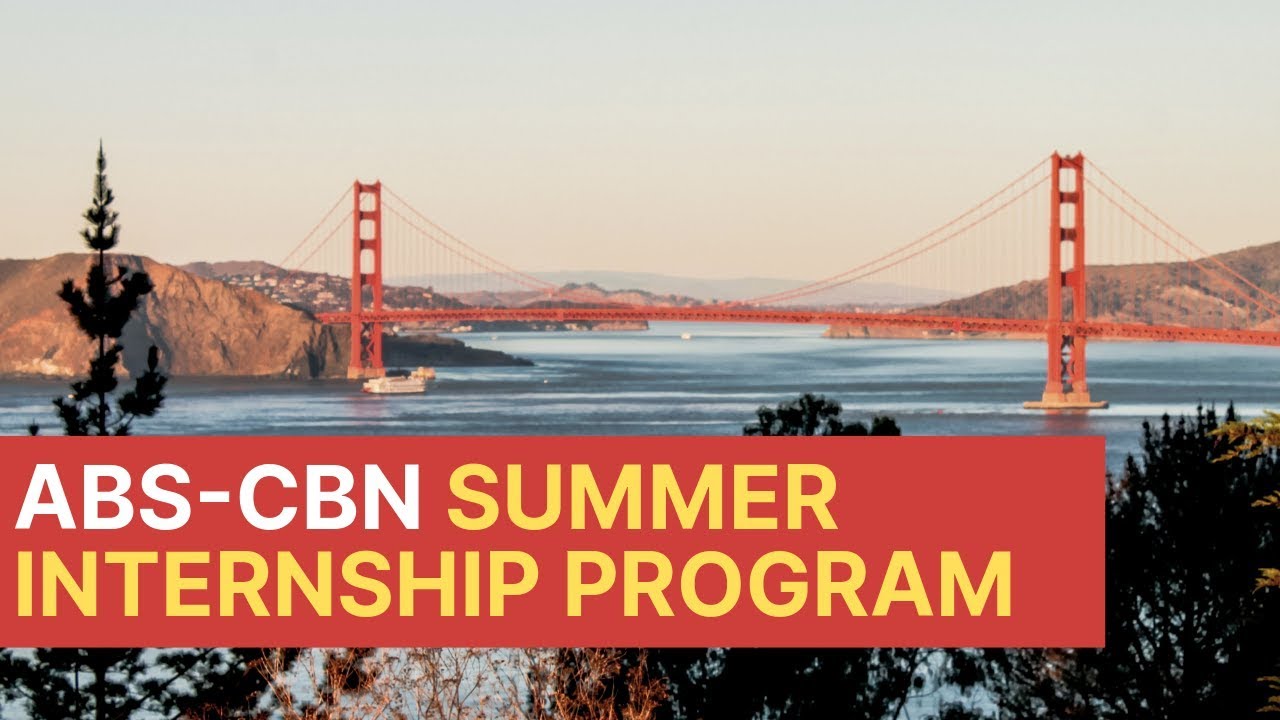 ABS-CBN International (ABSI) is the US subsidiary of ABS-CBN Corporation, the Philippines’ leading entertainment, media and broadcasting company. Headquartered in California, ABSI pioneered international content distribution through Direct to Home (DTH), cable, internet protocol TV, mobile and online through The Filipino Channel (TFC). It is available in all regions where there is a significant market of overseas Filipinos, including the United States, Middle East, Europe, Australia, Canada and Asia Pacific. Other activities include international film distribution, retail, sponsorships and events.

On-boarding and Orientation – Interns will undergo these activities upon starting the program as a way of getting to know your manager, fellow interns and employees in the office.

Learning will be provided through an experiential structured on-the-job curriculum within the course of the internship period.

Interns’ progress will be tracked on a weekly basis between the Manager and the Intern.

There will be a Graduation Ceremony to close the Internship Program. Interns will receive a Certificate of Completion during the graduation rites.

Only 10 qualified students will be accepted.